Time for change, time for a strong local voice for North Somerset

I'm not a career politician. I'm a local resident who over the past few years has become increasingly concerned about the direction our country is taking. Britain no longer seems to the fair, decent, tolerant place I grew up in.

Watching the fallout from the 2016 Brexit vote as both the Conservative and Labour Parties became more and more extreme I decided to stop shouting at the television and to try to make a difference.

My values are clear; fairness, decency, and community. These will form the basis of what I will campaign on to improve the lives of the people, families, and communities of North Somerset. Whether that be for better housing, improving transport infrastructure, reversing education cuts, or supporting local businesses the test will always be the same - it needs to satisfy these values.

I have lived in North Somerset for 10 years. My family is here, my friends are here, my work is here. It is an incredible part of the country. Most of my life has been spent living in different parts of Somerset.

I know what it takes to win. In this years May local elections the Liberal Democrats became the largest single party in the North Somerset Constituency, reducing from 19 to 1 the number of Conservative Councillors. As a newly elected Councillor it is an honour to serve my community.

It isn't going to be easy, but together we can do it. An election could be called at any time. We need to act now. If you believe that we all deserve better please get in touch, get involved - together we can make a difference. 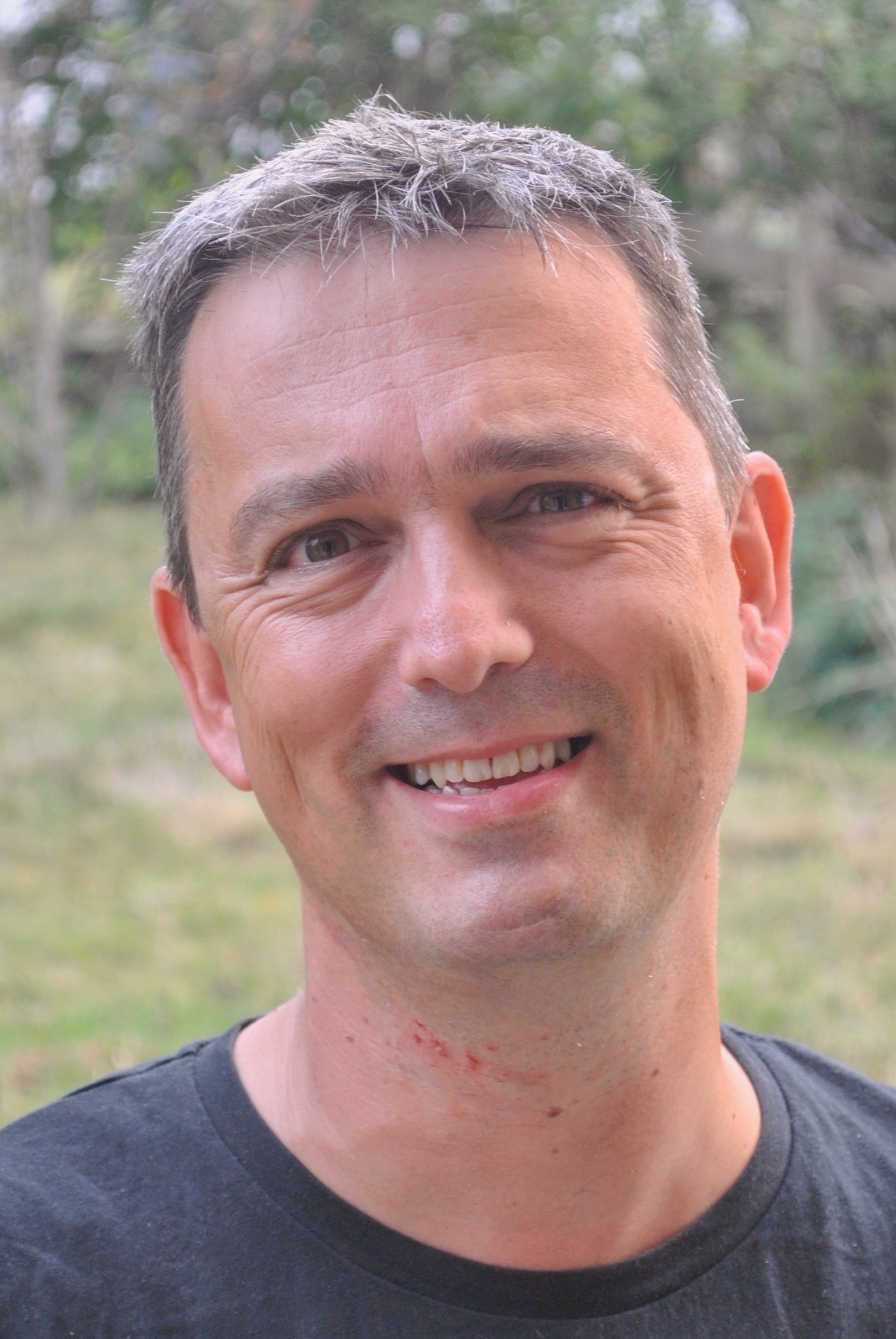 The Liberal Democrats will use your contact details to send you information on the topics you have requested. Any data we gather will be used in accordance with our privacy policy at www.libdems.org.uk/privacy To exercise your legal data rights, email: data.protection@libdems.org.uk.