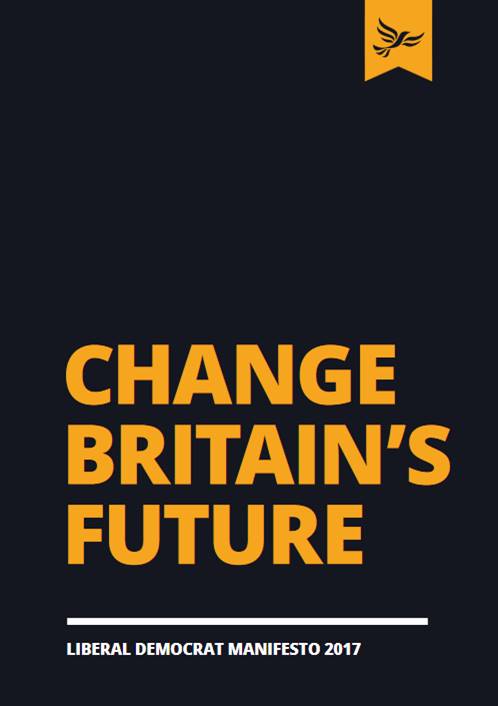 A vote for the Liberal Democrats on 8th June is a vote to change Britain's future.

In our manifesto, we set out how we will combat the arrogance and heartlessness of Theresa May's government and stand up for a Britain of which we can be proud.

This momentous manifesto sets out our hopes and our plans for an open, tolerant and united country.

From defending our place in Europe, to protecting universal human rights, to building a greener economy, it encapsulates our positive vision for the future.

Among other things, we will:

The Liberal Democrat manifesto puts our young people front and centre. We will invest £7bn in our schools and colleges. We will extend healthy, free school meals to all primary school students. We will help young people buy their first home for the same cost as renting. 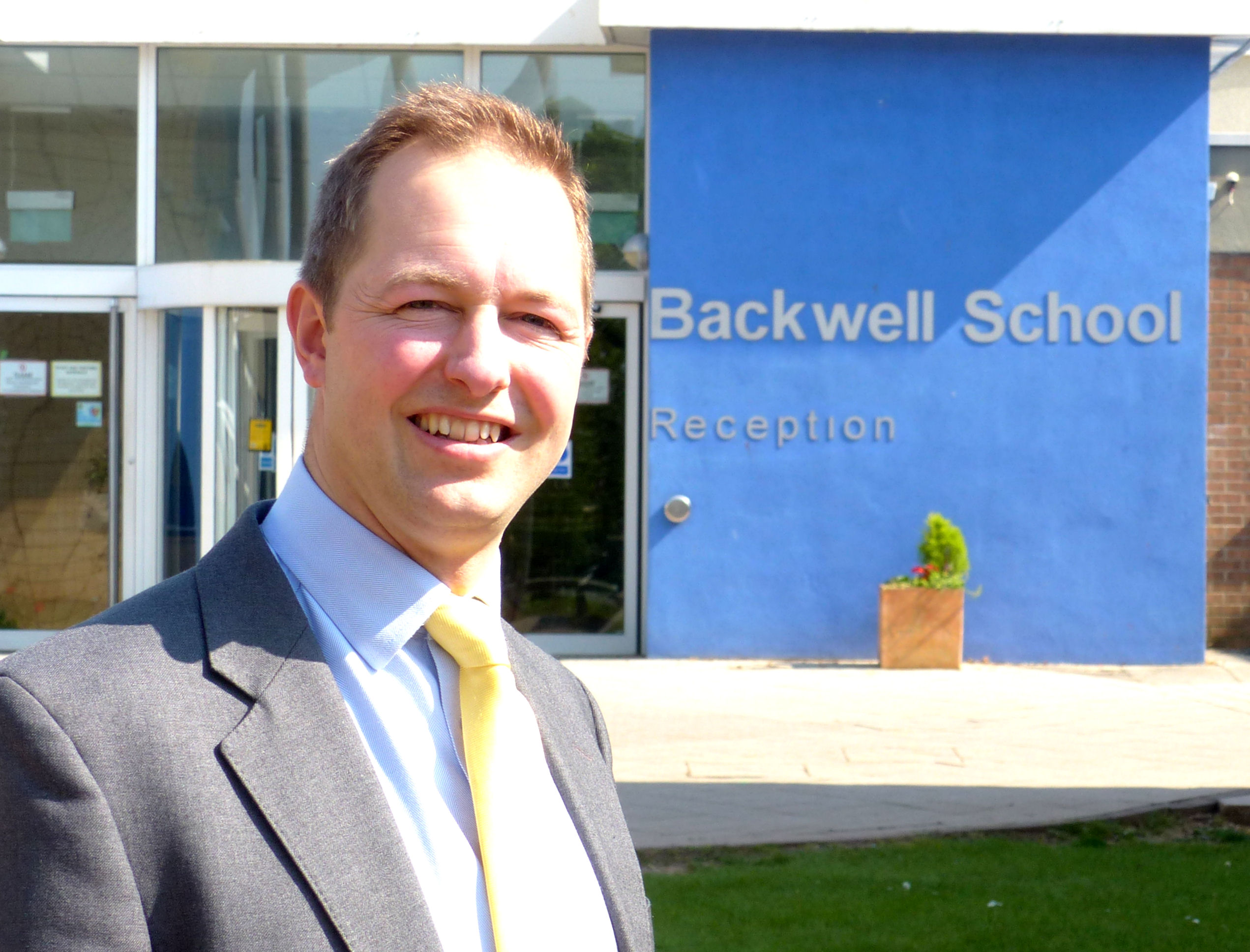 You can read our manifesto online, download a PDF copy, download the easy-read version or look over the at-a-glance summary. Our policies are also available in British Sign Language and in Braille.