The Liberal Democrats surged, going up by 24% of the vote share with a HUGE swing, coming in second place! In the South West, Caroline Voaden and Martin Horwood were elected to European Parliament; the most members we've had since the electoral region was created in 1999.

Patrick Keating, Liberal Democrat Parliamentary Candidate for Weston Super Mare, said: “Tonight’s results show that there is a groundswell of support for the Liberal Democrats and our clear message of Stop Brexit. People across Weston and the villages have sent a strong signal tonight that they reject the Tories’ failed Brexit policy and Labour flip flopping. Only the LibDems are demanding better than Brexit.”

Ash Cartman, North Somerset Lib Dem PPC said: “After a crushing defeat earlier this month where the number of councillors in his North Somerset constituency was reduced to one, these European election results show that people are fed up with Liam Fox. As a senior member of government and well known Brexiteer It’s time he took responsibility for his part in the national embarrassment that is Brexit.” 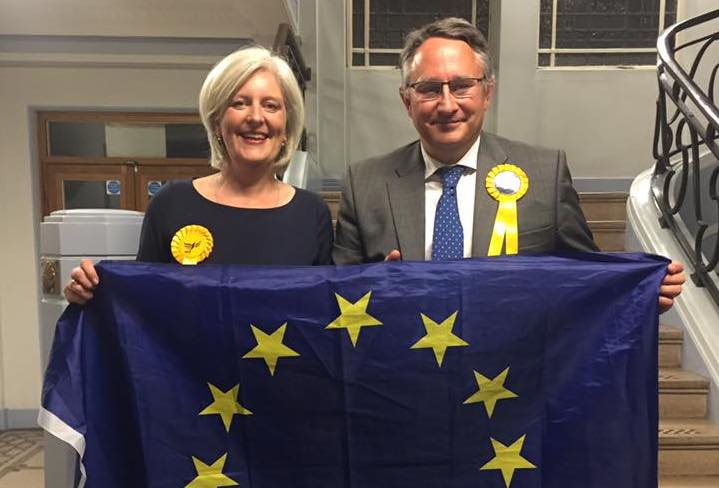