Save Leaseholders From Limbo, Dr Fox.

Today, disappointingly leaseholders and residents have once again been let down by false promises of hope in Westminster, where the Conservative Party are ping-ponging with the lives and livelihoods of residents living with cladding and fire safety issues.

Paul Welton, Liberal Democrat Candidate for Portishead East commented: “Once again the Conservative Party have let down residents in Portishead East, happy to name local residents as a ‘case study for lessons learnt’, but unable to provide residents with the financial and emotional support vitally needed to provide an end to this Fire Safety Crisis. The Conservative Party need a loud message on May 6th that local residents are not happy with being ignored, used, and neglected. Until then I will continue to work with Cllr Huw James and Cllr Patrick Keating on North Somerset Council to raise the voice of local leaseholders to be their champion on fire safety issues.

Over seven buildings in Portishead East have been confirmed to have been affected by fire safety issues, estimated to affect over 1000 people. The leaseholders and residents living in these potentially dangerous high-rise homes continue to face costly fire safety bills, covering insurance, waking watch costs, and the costs of recladding homes.”

Paul Welton added: “A recent survey of Portishead residents undertaken by myself and Cllr Huw James has revealed that the cladding scandal has had a considerable effect on the health and wellbeing of local residents, with residents’ suffering from anxiety and stress of financial burden, of suddenly losing their homes, nervous of the inevitable congestion caused by remediation works.”

Liberal Democrats in North Somerset Council have worked with residents to pass a motion at Full Council for the Council to actively tackle the fire safety scandal within the local authority and by lobbying the Government. Cllr John Crockford-Hawley is now working with a group of officers and councillors to advance the cause of leaseholders within the planning and housing support teams whilst the Council’s CEO has taken to directly lobbying the Government on behalf of local leaseholders. 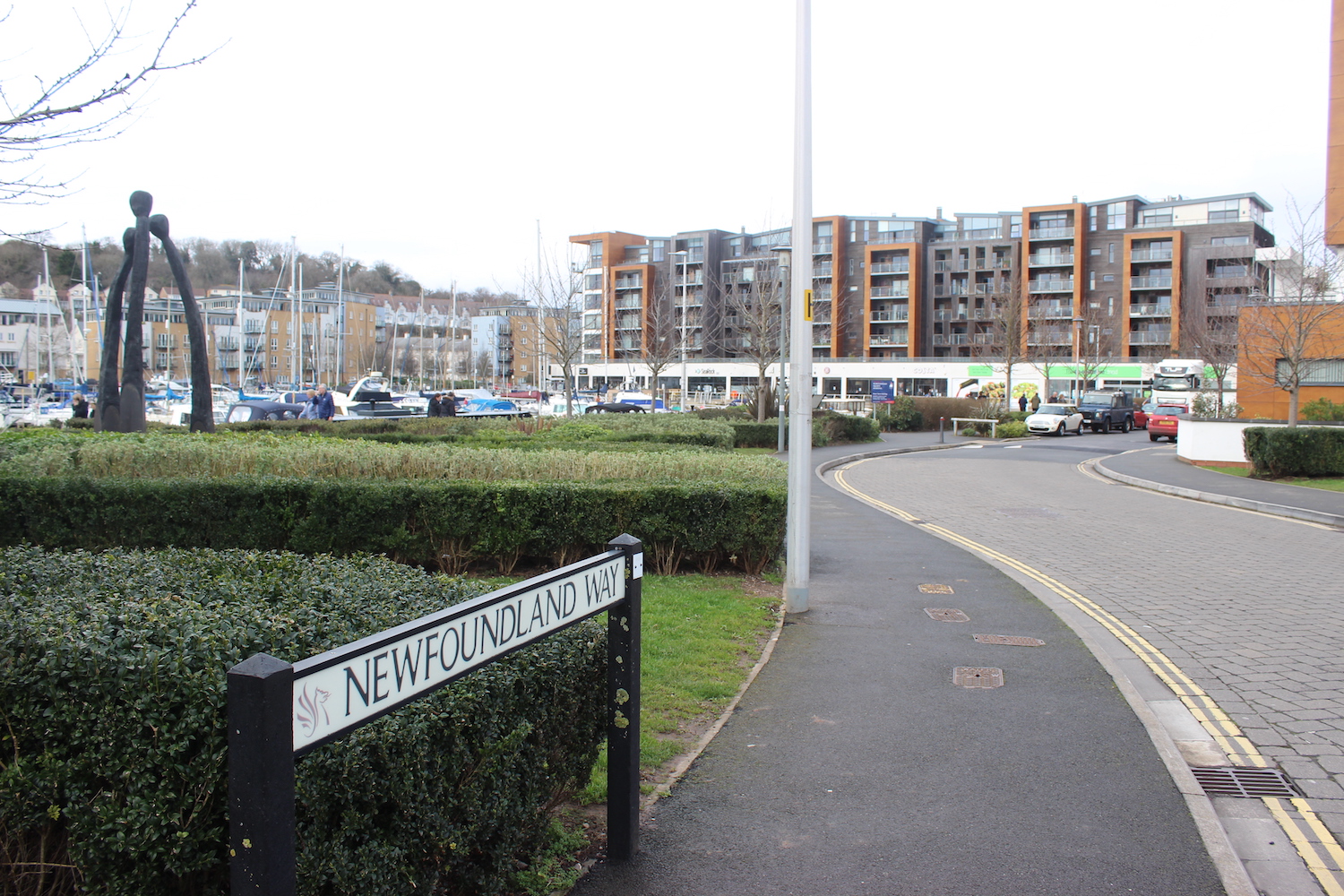 Many were moved when Dr Liam Fox spoke in favour of local leaseholders, even moving an amendment in Parliament to provide extra provisions to the Fire Safety Bill to protect leaseholders from costs to make their homes safe. However, Dr Fox, sadly let local residents down by abstaining from these amendments and by not joining other backbenches in key votes to protect local leaseholders.

In the House of Lords, Kath Pinnock, a Liberal Democrat Peer has been leading way for leaseholders and tabling amendment after amendment to protect leaseholders from costs of remediation. Baroness Pinnock is launching another such amendment tonight at 7pm.

The Liberal Democrat Peer spoke to a number of Portishead residents earlier in February, where she highlighted the importance for the government to cover all the costs upfront and try to recoup the money from contractors, manufacturers and developers.

She said: “A lot of people living in these apartments are in limbo.

“I’ve heard some really heart-wrenching tales from leaseholders about the huge costs they’re expected to pay. Some people have been driven to the edge, in terms of their finances and mental ill-health. I know of one person who’s chosen the route of bankruptcy.

“There’s no way any leaseholder should be expected to pay for structural remediation.”

The Government have refused to recoup the money from developers, manufacturers and contractors, leaving the Government, as the Chief Regulator for Fire Safety Issues at the time of construction the last hope and resort for many residents.

MPs like Dr Fox must actively vote against the Government to give leaseholders the help and support they need and deserve.