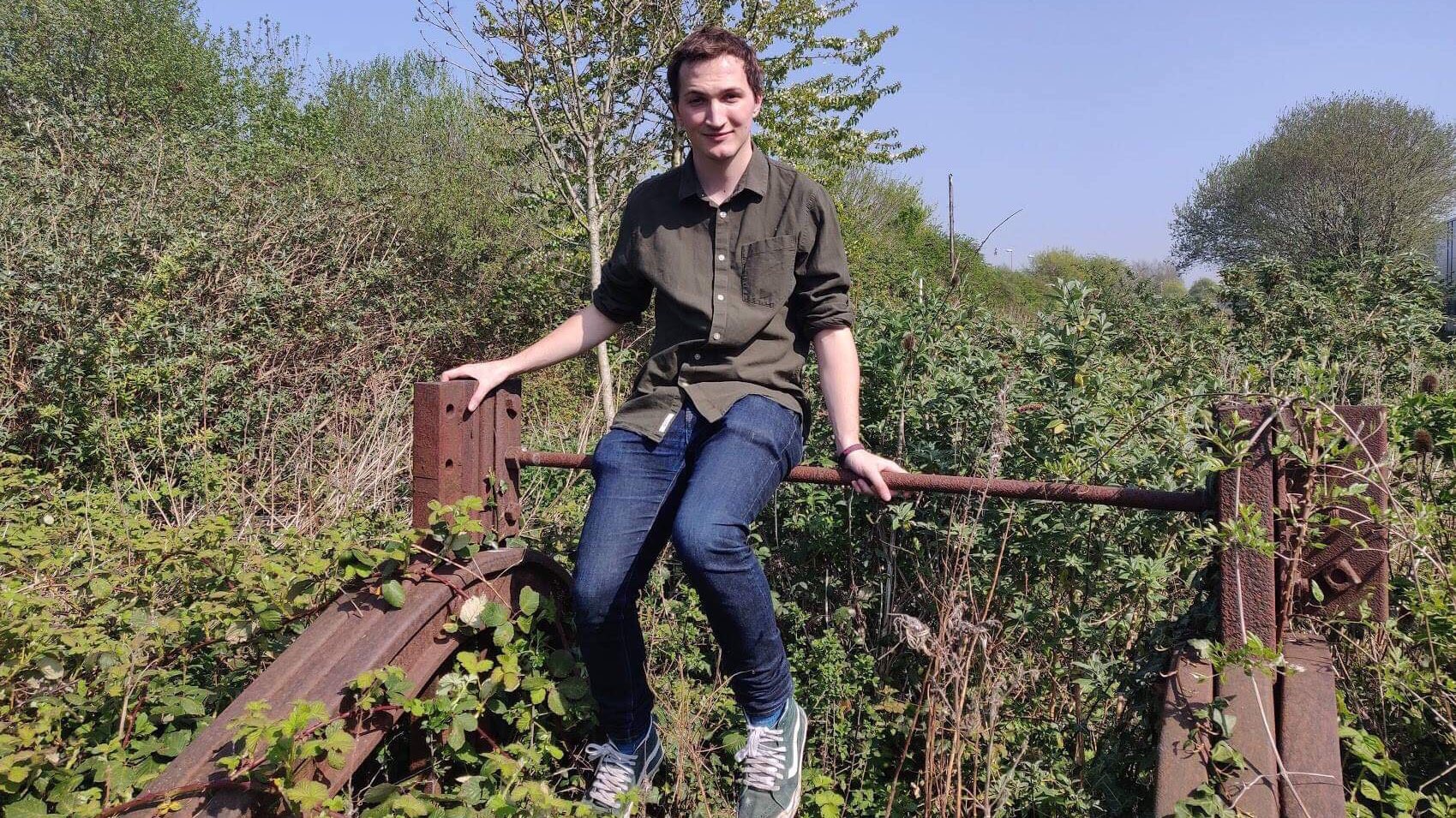 Nearly three-quarters of Portishead’s residents currently commute to work via car. This means that Portishead is becoming more and more congested, facing daily gridlock - no wonder our local MP, Dr Liam Fox once called it "the biggest cul-de-sac in Britain". The railway is vital for cutting congestion and pollution, improving the local economy, and making it easier for our residents to get into Bristol and around the country by train. The scheme is believed to create 181,000 fewer car trips in the opening year, increasing to 278,000 fewer car trips a year by 2036.

Relaunching train services from Portishead with new stations at Portishead and Pill is a key part of the first phase of the MetroWest programme of transport improvements across the region being led by the West of England Combined Authority (WECA) and North Somerset Council. This project saw the strength of collaboration between local authorities in the West of England, and saw North Somerset Council rise to the challenge of delivering a comprehensive and complex local infrastructure plan.

Historically, the South West has had the least spending per any region in the UK on Transport, our transport projects have had to add more value than in anywhere else in the United Kingdom to be approved. The Portishead Line is predicted to provide £3 of quantified benefits for every £1 invested to deliver the scheme, putting the scheme in the high value for money category.

Other predicted benefits of the scheme include:

Once the application is registered by the Planning Inspectorate, the Secretary of State for Transport is expected to make a decision within 18 months.

Subject to final business case approval, construction work is expected to start on the Portishead to Bristol line in December 2021 and take around two years to complete.