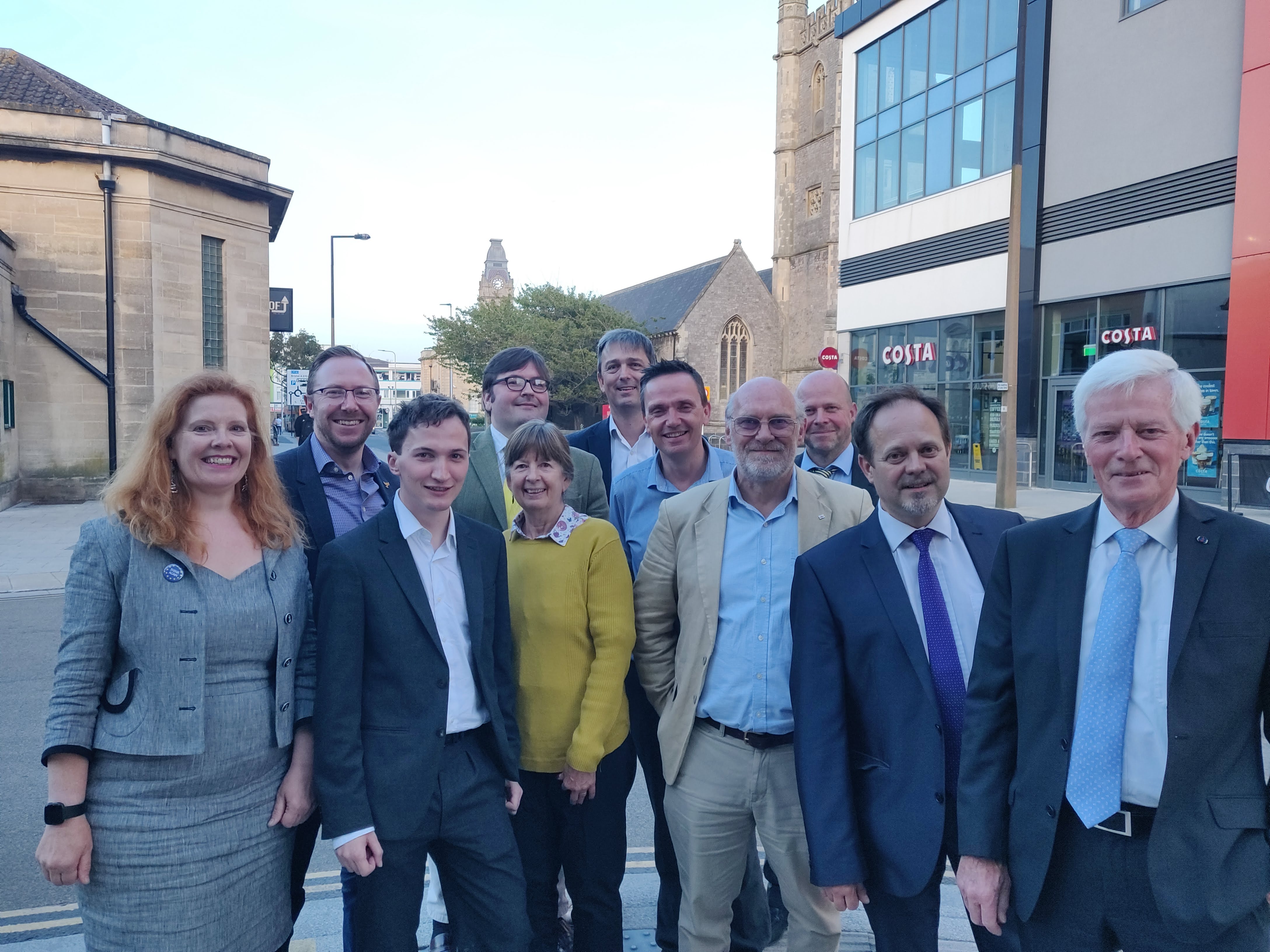 Locally, we are always looking for new members, volunteers, and council candidates. Whatever role you want to play we would be delighted to hear from you.

We send members and supporters a regular email newsletter with political news, invitations to meet up for campaign activities and social events.