North Somerset Council has set its most open, fair, and green budget to date for the year ahead, agreed at a meeting last week (Tuesday 18 February). The rainbow administration's Budget will see a council tax rise of 1.99% in April in addition to a 2% levy the government has allowed local authorities to raise specifically to help fund the increasing costs and demand for adult social care. This means the average Band D council tax bill for council services in the coming year will be £1,433.50. 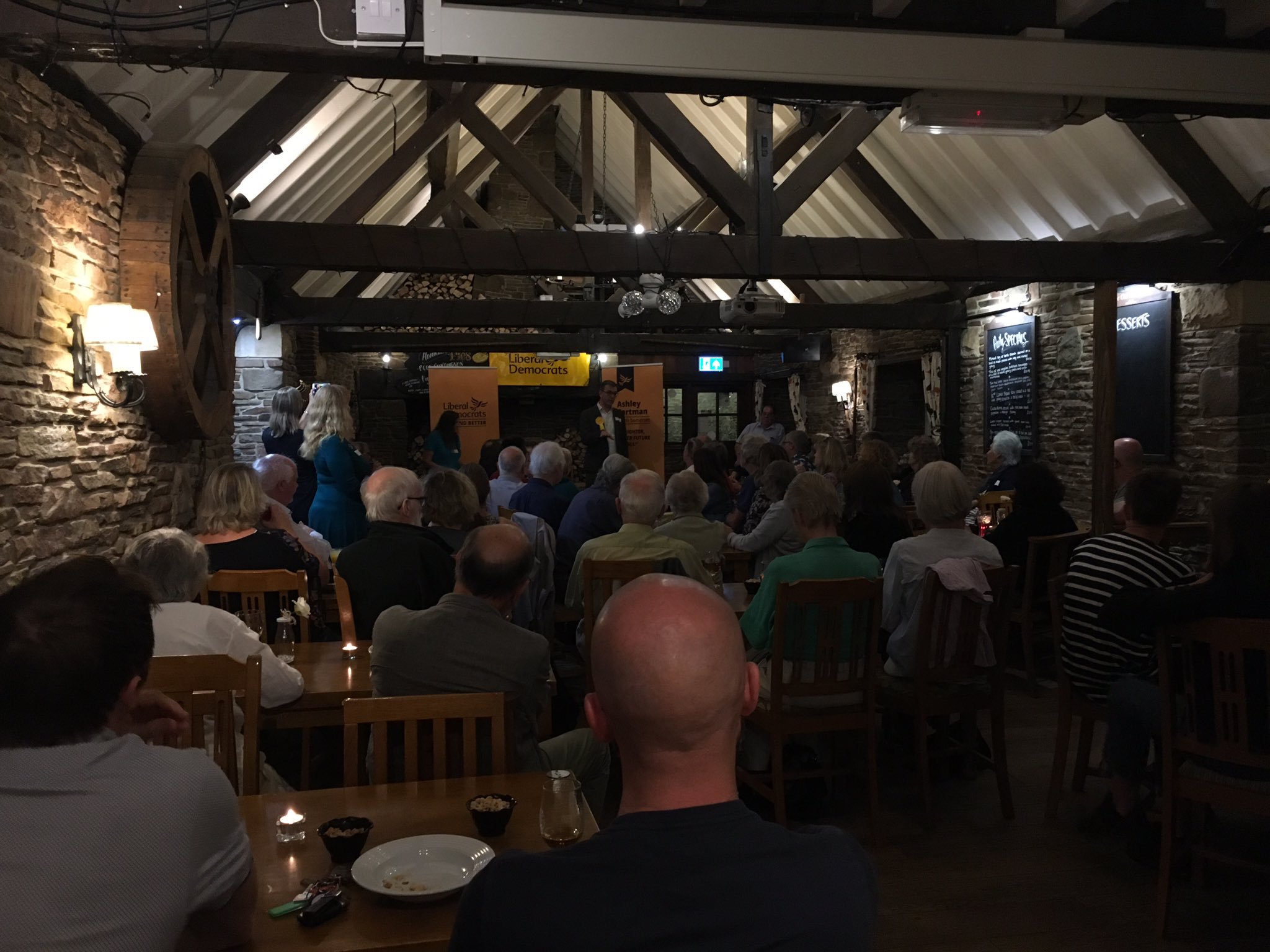 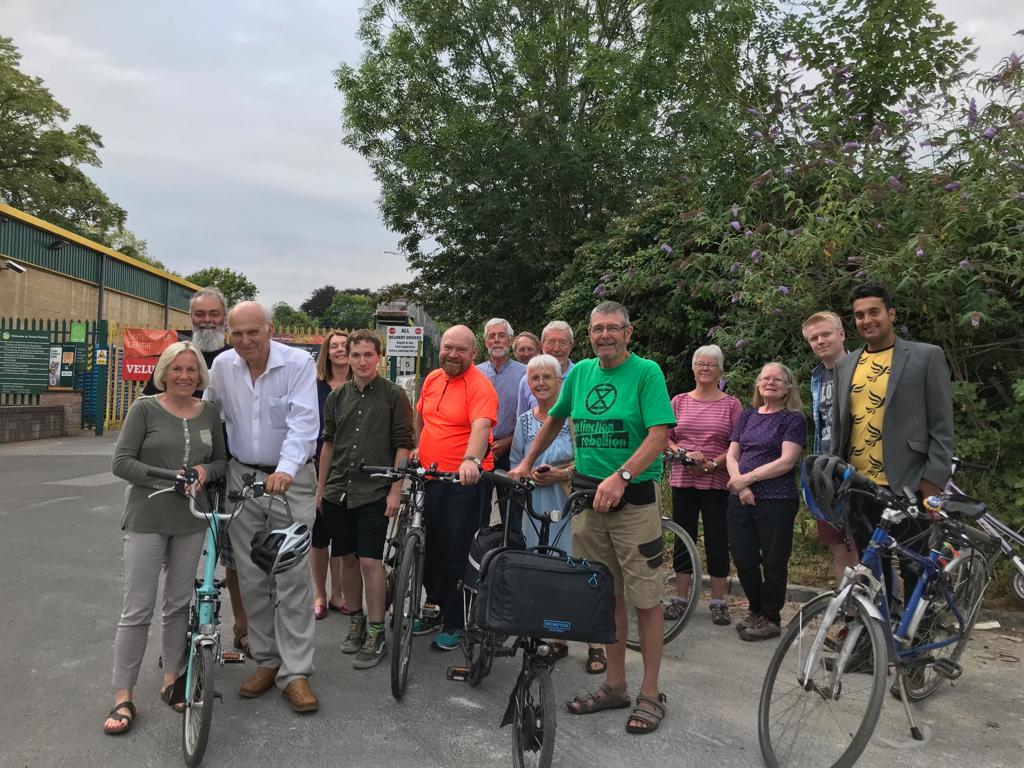 On Wednesday 17 July 2019, Vince Cable joined the calls for the Strawberry Line to be extended from Yatton to Clevedon and from Cheddar to Shepton Mallet.

David Parkin and Richard Jones of the Strawberry Line Association guided Sir Vince through the cycle path, highlighting the progress made on the track to date. Councillors from Somerset, North Somerset, Sedgemoor, and Mendip Council presented a united front alongside cycle campaigners from across the county. Campaigners set off from Yatton and Shepton Mallet, meeting in Cheddar and Axebridge later in the day.

A cycle friendly extension of the Strawberry Line will aid commuters and encourage people to make healthy lifestyle changes. Cyclists currently use the extremely challenging B3133 and Kenn Moor Road routes when travelling to Yatton, these roads are not user friendly and deter potential cyclists. 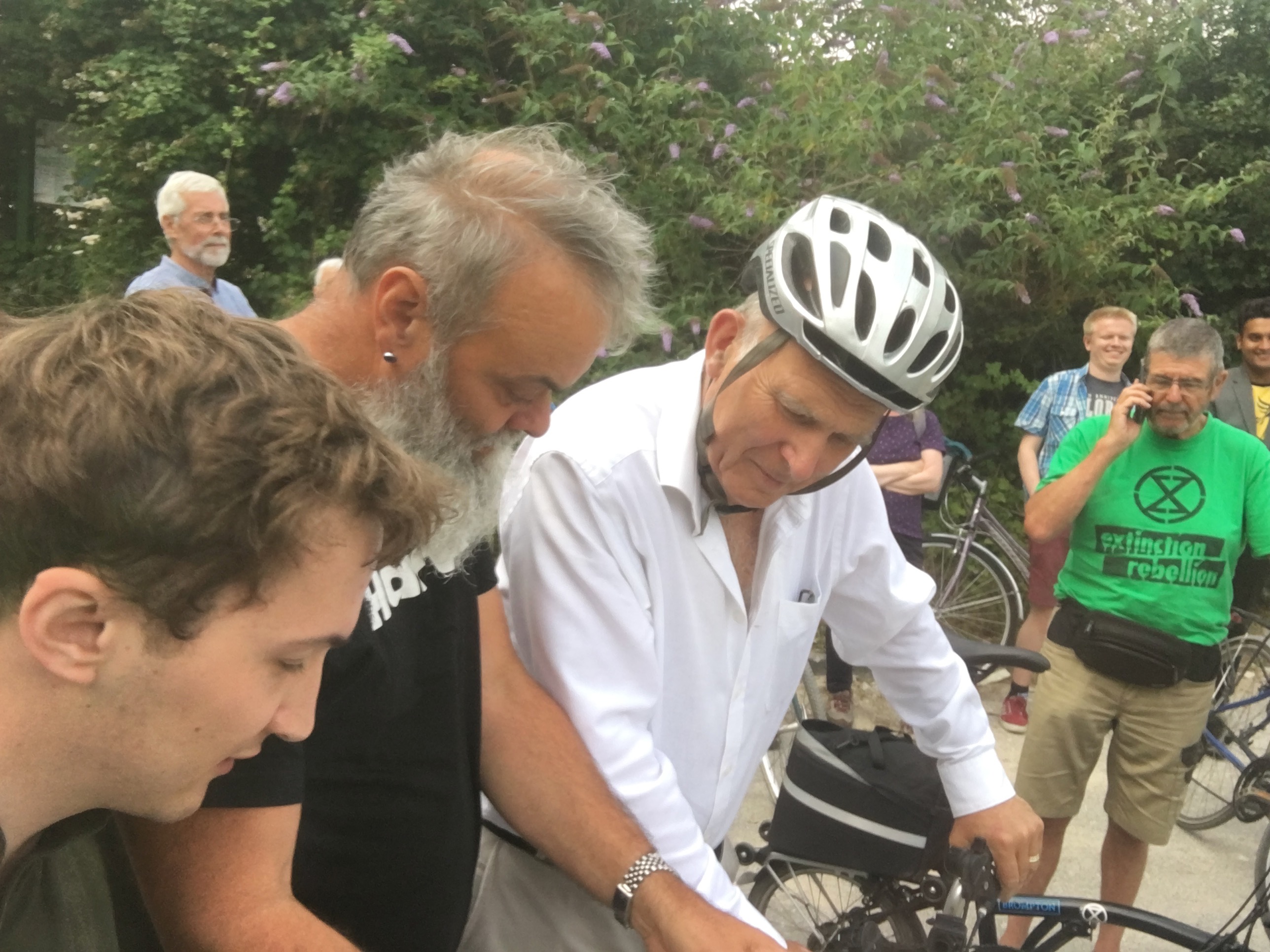