This Weekend (28-29th May 2022) Liberal Democrat Members from North Somerset travelled down to Tiverton and Honiton to support local-born Richard Foord, campaigning to be the local Member of Parliament. Home to a disgraced MP who resigned after a public scandal, North Somerset Liberal Democrats had much to learn from the campaign in Tiverton and Honiton. 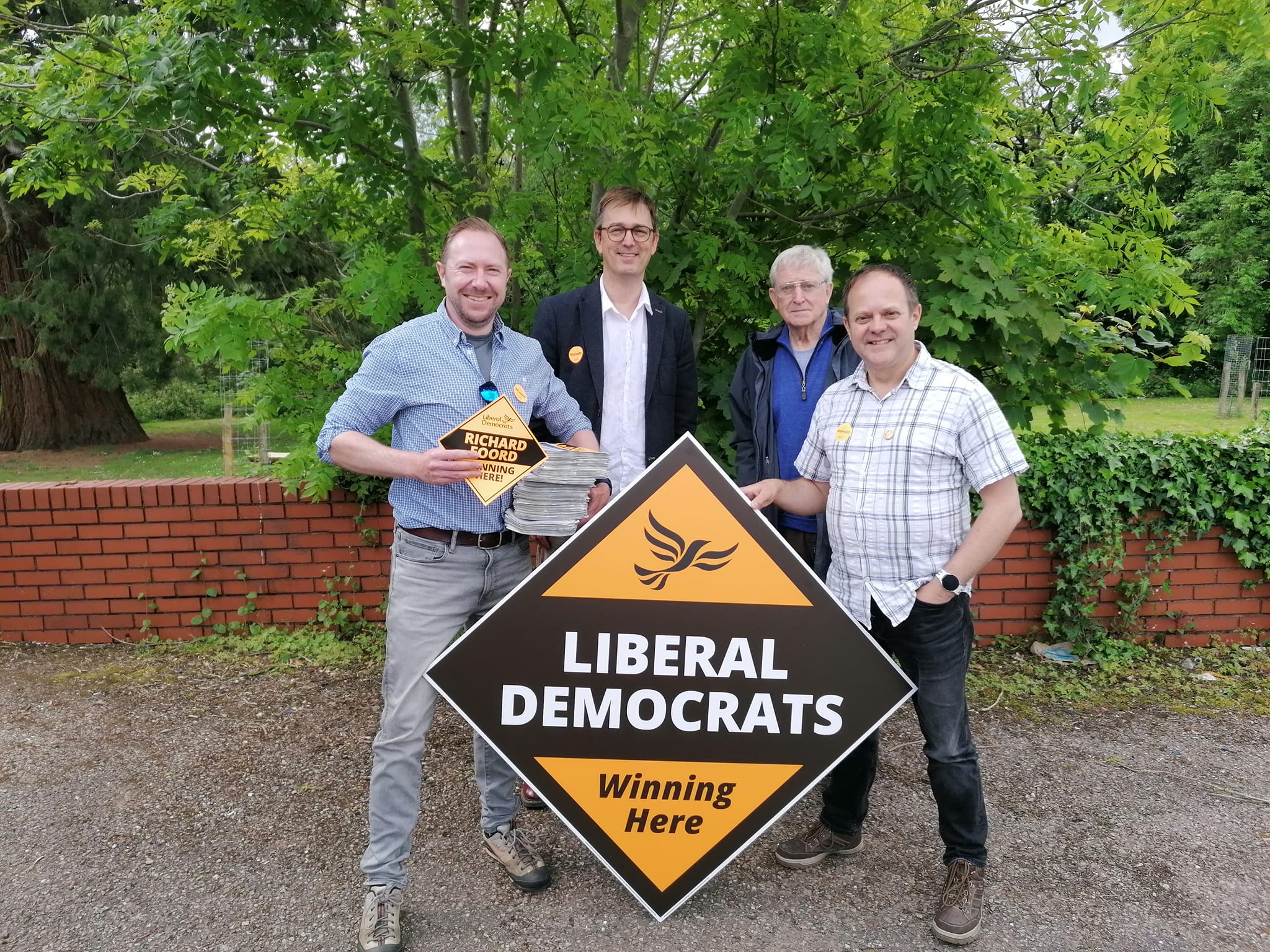 The Liberal Democrat Team in East Devon have become the bookies' favourite to win in the previously safe conservative seat having received an endorsement from a local Labour MP during a climate of sleaze and disrepute in the Conservative Party.

Local Conservative MPs in North Somerset are feeling the heat in their Blue Wall Seats, terrified of the effect of the resurging Liberal Democrats in the West Country Heartlands.

"Party gate is certainly cutting through with voters here. It's all gone mad, said one traditional Conservative voter I chatted to. People want an MP who will stand up for them, after decades of being taken for granted by the Tories."

"Thank you so much for your support. Not just in recent days but in 2017 when I thoroughly enjoyed being your candidate for the parliamentary seat. Thank you so much for coming to help me here in Devon where we've got a mountain to climb with a 24,000 majority. I really appreciate the time that you have already invested coming down. Whether you've come down or not it'll be great to see you here in person over the next 2-3 weeks"

Want to find someone to share a lift down to Devon with? Ask on the North Somerset Liberal Democrat Virtual HQ

Could you be our next councillor?

In preparation for the upcoming Unitary Council elections in North Somerset we are looking for people to express an interest in standing as council candidates.

We will be standing candidates across North Somerset and everyone is welcome to apply. To be approved as a candidate you will need to be a member of the Liberal Democrats, but we welcome applications from people who are not currently members.

We particularly welcome applications from people from underrepresented backgrounds as we are looking to improve the diversity of our councillors.

If you would like to express an interest in standing as a Liberal Democrat councillor please fill out this form and let us know. This is not committing you to anything, but allows us to get in touch with you and provide more information about the process.

The North Somerset Lib Dems now have a new constituency Chair, Sarah Hearne. After 3 years as Chair, Sue Mason has stood down, with grateful thanks from the Executive Committee for successfully steering us through a time of change including general and local elections. Thankfully Sue has agreed to stay on as Vice chairman. 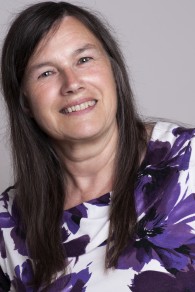 North Somerset Liberal Democrats send congratulations to Helen Morgan for winning the North Shropshire by-election in December. A well fought election and a stunning victory! We hope to see more victories as the Conservatives implode over partygate and lack of trust in the Prime Minister.

Well, what a week it has been. The results are in! It’s been an honour and a privilege standing for Portishead East ward in the North Somerset Council and Portishead Town Council By-Elections on Thursday.

Yes, I didn’t win the election, but I’m still a winner because I gave this a go. I stood up and said, ‘yes I’m deaf, but I can do this, and I want to represent the residents of the Portishead East ward’. I’m no different to anyone else, after all, and that was the important thing about my campaign.