Building on the green belt: Why North Somerset Council is thinking the unthinkable

Building on the green belt: Why North Somerset Council is thinking the unthinkable

The government have told North Somerset council that over the next 15 years, we need to build 20,475 new homes in North Somerset. That’s like building two new Clevedons.

This work is key to the future of North Somerset - creating much-needed new homes in communities across North Somerset, bringing new people, skills and businesses to the area as a result.

But with this ambitious target comes a very real challenge - finding places to put all these new houses.

The map below, taken from North Somerset Council’s Choices for the Future consultation document, shows that outside of Green Belt, Flood Zones, and Areas of Outstanding Beauty there are very few options for places we could build them. 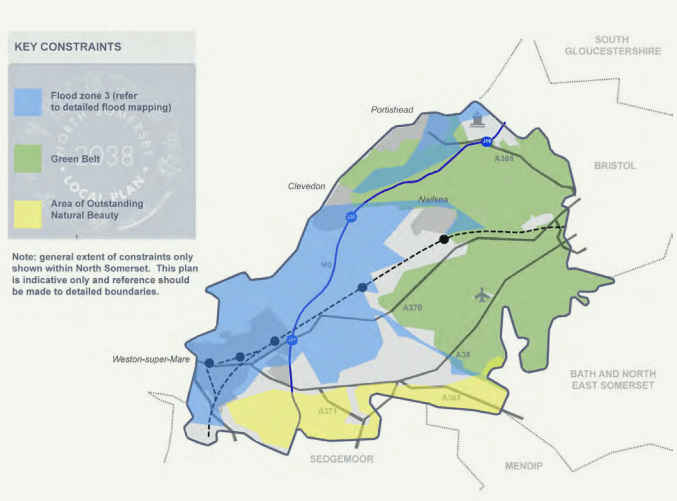 We have to hit the government target - so we have to find a solution to this challenge that works for our communities.

We have a range of options, before building on the greenbelt, which we will look to use, including:

But even with these options, it looks unlikely that we can meet our target without building in at least some green belt areas. Which is why it is important to us that we keep in contact with the neighbouring communities, and find the best solutions we can for everyone involved.

In early February, Lib Dem councillor for Long Ashton, Leigh Woods, Failand and Wraxall, Ash Cartman (link to his NSLD contact page), gave an update to Failand and Wraxall Parish Council on the current situation with the Local Plan, a key planning strategy document, and what it means for the green belt.

You can watch his presentation to the group by clicking here 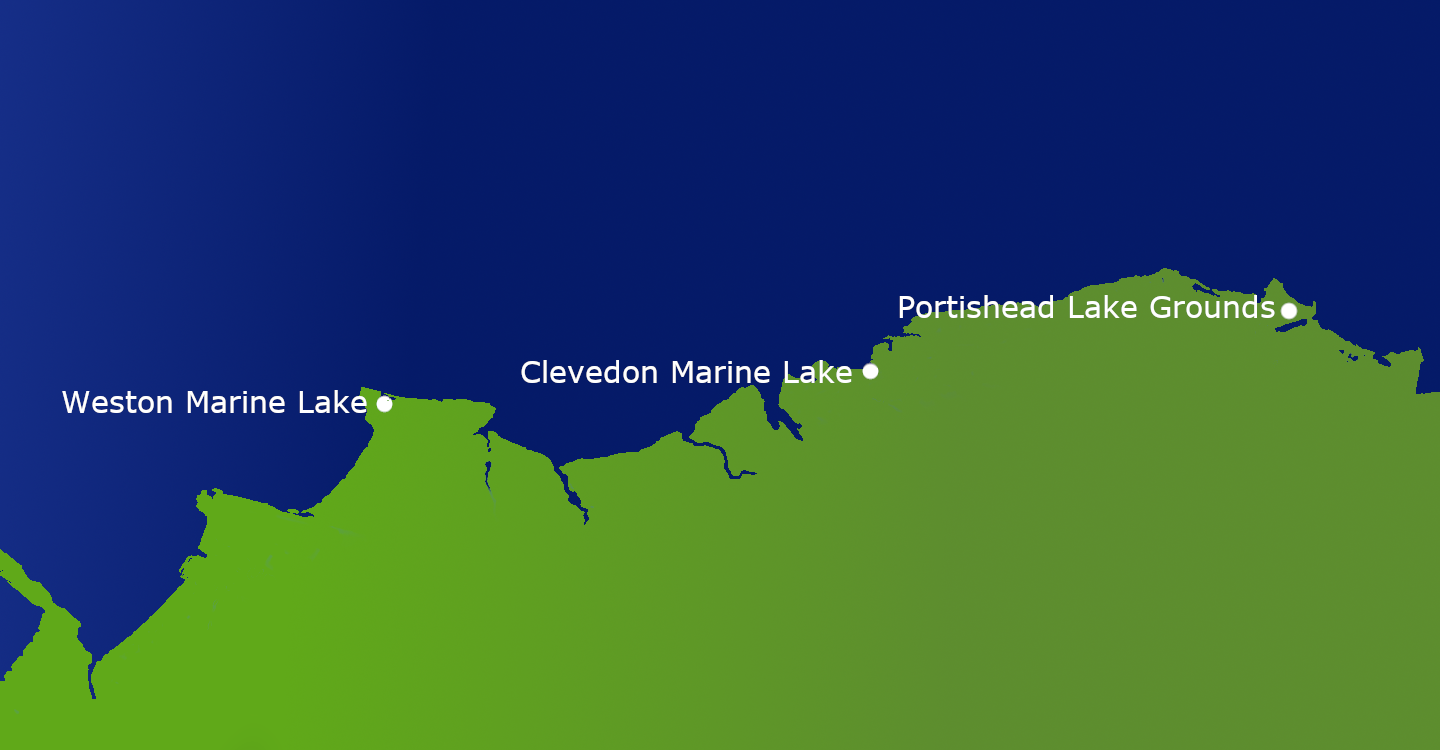 North Somerset Council are investing in restoring North Somerset's 'Great Lakes', with  £700,000 reallocated in the 21/22 Council Budget to improve the Marine Lakes and Lakegrounds in Weston, Clevedon and Portishead.

The proposals have been led by Lib Dem Executive Member for Finance, Cllr Ashley Cartman, after extensive talks with Cllr Sue Mason of Portishead's 'Clean Our Lake' campaign, and Clevedon Councillors Caroline Cherry and Geoff Richardson.

Papers for this week’s executive meeting say initial proposals are currently being scoped and costed. An engagement process will ensure that details are shared with residents before decisions are made.

Cllr Huw James is the Chair of the North Somerset Housing Issues Group and sits on North Somerset Council's Adult services and housing policy and scrutiny panel. Find out more about Cladding and North Somerset on February 18, 2021 at 7pm - 8:30pm

Since the Grenfell Tower disaster in June 2017 there have been strengthened calls for greater protections for leaseholders and tenants who are currently living in blocks with Grenfell style cladding or blocks that were previously certified as compliant and safe but which now fail new standards after Grenfell. As Chair of North Somerset's Housing Issues Group, I am working with the council to ensure that North Somerset is proactive in assisting leaseholders and tenants affected locally.

In North Somerset, the majority of affected residents are currently based in Portishead, around the Portishead Marina Development - however, there may be more affected developments that the Council are just not aware of until the government guidelines change to affect smaller developments.

In just one week more than 500 people have signed a petition to introduce a Rainbow Crossing to Portishead High Street.

Rainbow Crossings have been popping up across the UK since 2015 in London, Leeds, York, as a way of using the public realm to promote inclusivity and celebrating an area’s LGBTQ communities. Regionally, proposals are already in place to introduce rainbow crossings in Swindon, Evercreech, and Gloucester.

North Somerset Lib Dems welcome the decision by Portishead Town Council to become a Real Living Wage Employer, made in their Full Council Meeting on January 20th 2021. The decision, which was seconded by Cllr Sue Mason and supported by Lib Dem Cllr Steve Temple, proposed the town council becomes a Living Wage employer from 1 April 2021 and from that date will pay the higher rate for the relevant staff grade, the Real Living Wage.

The Living Wage Foundation has set a voluntary higher “Real Living Wage” at £9.50 outside of London. You can become a “Living Wage Employer” by adopting this. This proposal follows the decision of Weston-super-Mare to become a Real Living Wage employer in August 2020.